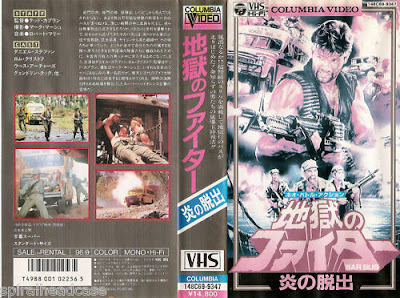 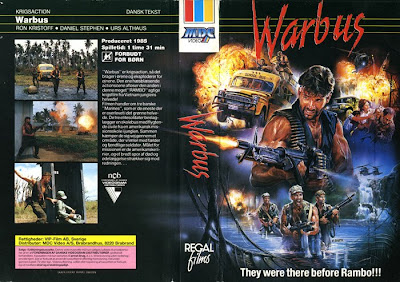 Yep, this video is from the one they're watching in Tarantino's JACKIE BROWN. It's an awesome video; I mean all it is is a bunch of scantly clad sexy babes with automatic guns going: "This is an AK47" pow pow pow pow - Haha. Absolutely fantastic! xD.
NICK NICHOLSON about this blog:
"Then we have Jack Jensen's WHEN THE VIETNAM WAR RAGED... IN THE PHILIPPINES, for those of you who don't know Jack, he is a very serious collector of the stuff that was made in the Philippines. Actually to say serious is an understatement. He is totally rabid about it!"